We're available to take your call 24/7

Talk to an Addiction Counselor:

Direct Line to an Addiction Counselor:

Why Would Anyone Use Needles?

Most of us can’t understand how anyone could come to the point of sticking themselves with needles for the sake of an addiction.

The question really isn’t if or why, but when the addiction will lead to the unspeakable.

The answer is that it has to.

Most parents believe that their adult child has never injected but takes pills, smokes or snorts.

It becomes clear at intake any number of ways...

whether by finding needles sewn into the lining of a jacket, visible scarring,

or stating the method is IV (intravenous/needles).

Intravenous drug users (IDUs) claim to understand all of the risks.

to repeatedly engage in these unsafe behaviors.

The United Nations Office on Drugs and Crimes reports that over two million people in North America inject illicit drugs. 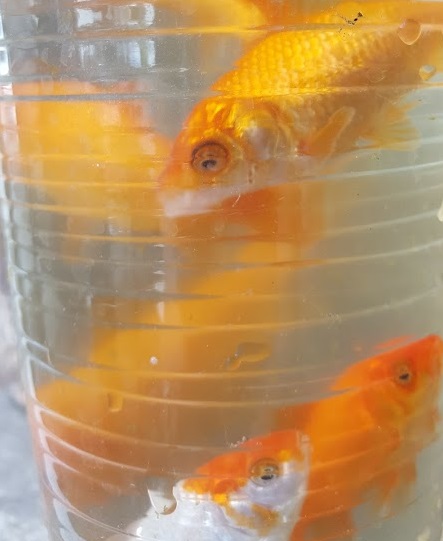 The addicted feel hopeless, trapped, suffocated, sick and in pain.

Before IV usage, the addicted are already feeling hopeless and trapped.

The addiction has taken over to the point where it’s no longer fun.

Using drugs is no longer about getting high as much as just trying to survive the pain and sickness of withdrawal.

The addicted go to IV for two primary reasons: tolerance and finances.

or a stronger form of the drug to get the same effect.

Meth and others can also be injected for greater efficacy.

These are the stories told of how and why people resort to needles.

Those who normally hate needles readily make the transition to IV.

Other out of character behavioral changes can be indicators of dangerous drug addiction.

By the time the addiction has progressed to IV, the normal behavior or character has already dramatically changed.

The transition to IV is not much of a leap, just another step in the wrong direction.

There is good news. The real person is still inside, covered by the addiction.

Once the mind altering substance is cleared from the body, recovery can and does happen one day at a time.

As they say in AA and NA, this is how it works.

If you have a loved one with addiction, join an Al-Anon Family Support Group