We're available to take your call 24/7

Talk to an Addiction Counselor:

Direct Line to an Addiction Counselor:

“Are You On Drugs?” 5 Lies Your Kids Will Tell You

As parents, we desperately want to stop drug abuse and addiction in it’s earliest stages,

but addiction is most clever at deception and manipulation.

The longer addiction is dictating behavior, the more powerful the addiction becomes,

and all the more devastating.

We asked adult clients recovering from alcohol and substance abuse about their earliest drug use. In all but a small percentage, their parents did try to intervene early on, but the clients were adept at deflecting the question of drug abuse. In fact, they were so convincing that their parents often moved away from the addiction topic altogether, until the evidence was indisputable and seemingly incurable. By the time the truth was discovered, the client was already separating from the family, and in many cases overdosing. Over long periods of time, even years, they only spoke to their family while incarcerated, in addiction treatment or in the hospital. 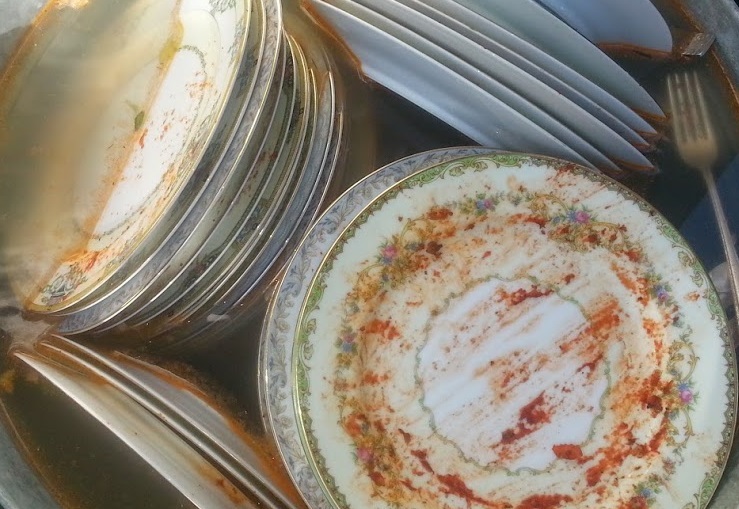 There's splendid beauty inside every soul masked by addiction.

When addiction is lifted, the sparkle is clear, and what was always underneath shines even brighter than before.

When a parent confronts their child or adult child regarding alcohol or drug abuse, these are the top deflective answers, starting with #5.

#5 - “It’s just pot.” - Many parents believe this notion, then find it’s more than just pot and has been for some time. Admission to treatment includes assessments of usage history. The vast majority of assessments support that drug addiction starts with some form of trauma along with marijuana or alcohol between the ages of 12-15. The National Institute on Drug Abuse, NIDA, studies are consistent with the idea of marijuana as a "gateway drug." By the same token, kids and young adults are not likely to tell their parents details regarding the seriousness of their addiction. Upon intake, there is often evidence of the use of needles as well as other substances through urinalysis.

#4 - “That’s not mine.” - When paraphernalia was found in their room, in their backpack or on their person, the prevailing answer that worked, was just that simple, but usually with a very detailed story, deflecting with anger toward someone else. From Karla*, laughing, “Are you kidding me? It’s that disgusting piece of crap in my algebra class. That A#($*%H#^%e! The teacher said she was going to go through his stuff, and right before that he walked by me and I felt him bump my backpack.” The varied stories of deflection were very creative. After all, addiction has always been a blame game.

#3 - “You know I would never do that. I’m not stupid.” - This one often came with a dissertation of having learned the lesson from the “black sheep” of the family. Danny* recalls, “I grew up watching Uncle Bob, who we all loved, just destroy his life. So I would just say, ‘I’m not Uncle Bob. I’m not stupid.”

#2 - “My friends are not on drugs.” - "Sober hangs with sober. High hangs with high." It’s people, places and things that fuel addiction. It’s much like a cult. "High" friends become like family, because they accept the addiction, while family doesn’t. Like many, Bruce* used this one, “Whenever they would suggest that I was using, I would choose a childhood friend they trust, ‘Do  you think Michael would hang out with me if I was on drugs?’ “ Bruce's family would believe that he was going to hang out with Michael, while Bruce hadn't even talked to Michael in a year. When parents question about their kids’ friends, we heard the following: Christine* turned it on them, “You’re so judgmental. Kelly has a learning disability! She’s not on drugs! How can you say that about her?” Clint* adds, “His Dad just died!... He’s just going through a rough time! You're so paranoid.”

#1 - “Go ahead and drug test me.” - This was the all time favorite to cover addiction and extremely effective. We asked why they would so readily submit to drug testing, and even beg for it. Allison* said, “They’re totally not expecting it. And it works. I knew they never would, and they never did.” Clint* echoes, “I said it all the time, so confidently, and bottom line is, they really wanted to believe I was not using drugs. So that’s all it took.” Adrian* adds, “I knew I could get clean urine.” Bryce* offers, “I knew they would just accept that answer, and they did. And if they ever did test me, I knew I could cleanse.” Donna* confesses, “I said it every time they asked me. I even said, ‘Would you please get a urine test, so we can end this discussion once and for all?’ and they never gave me a test.”

What’s a parent to do?

Regardless of the results of the test, Chuck Wade, Executive Director of The Council on Alcohol and Drugs, urges parents to drug test randomly, “... random drug testing doesn’t mean you’re suspicious of your child, or that you’re merely trying to ‘catch him in the act.’ Rather, it gives him an out when he’s facing the pressure to use.”

*Names changed - Alumni (still sober past clients) and Clients in treatment at Oaks of Hope Detox Residential Addiction Treatment, between the ages of 18 and 36 shared with us. Many suffered for years in the lifestyle of addiction, before they finally did get clean. Most express deep regret that they had been so adept at deceiving their parents when they were in their early teens or preteens.

UPDATE: 8-19-18 - A number of those who contributed are still clean and sober, and are reuniting with their children and families. One has a job in addiction treatment and is grateful to help others. Three are working and going to school, two for counseling and one to finish a bachelor's and aspires to go to law school.